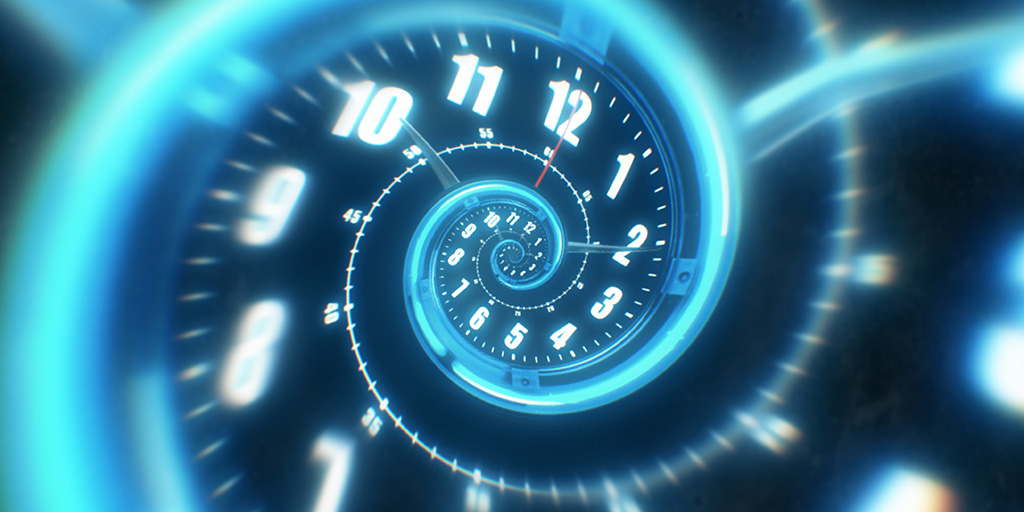 Back when Scott and I started writing blog posts for the website, we had plans. We were going to start blogging and we were going to work on applicaitons and both happened, but more so the working on applications over producing a lot of blogs. If you work on applications at all hours of the day, you will understand how the blogs sort of fell off the radar a bit. So, let me catch you up on some cool stuff we’ve been doing…

1. We’ve been developing a workflow application for our company. It is a web application, and we decided to develop it in in Rails. This has been fun, it has been interesting and at least a few times Scott and I have exchanged messages like, “I need you to look at this because it is 2 AM and neither I nor the room full of unicorns and leprachauns can see what I am missing here.” We have projects we support during regular business hours and this workflow app is all about late night and weekend coding. This is a great way to find out if your coding is better when you are slipping in and out of conscious thought while your Macbook rests on your lap.

I seriously configured some of our infrastructure and 3 AM and the next day I marveled at how I had done it, and I also sent out an email that was more or less a stream of consciousness wall of text that sounded really enthusastic and a little manic.  A project like this is great because with just a couple of people working it, you find out what each other likes to work on and probably more interestingly, you find out what the other guy hates to do. Me? I tolerate writing SQL queries and Scott excels at it, but I am more into the DevOps stuff so we make it work.

We’ve both had times where we say, wow isn’t Rails great for this and we’ve had moments where we think ActiveRecord stinks. Can’t have it all I guess.

We’ve done a lot of good work and we look forward to releasing the next version of this app very soon. At that point, we will pivot to a few other things, but this project has been very satisfying.

2. I got an Amazon Echo and I’ve turned my house into Westworld…kind of…

First of all, Westworld! Can we all agree it is the perfect show? It spawned a lot of speculative conversations amongst the development team Scott and I work on and it inspired me to make voice-controlled automation more of a thing in my home. If you have not played with an Echo, it is pretty great and you can write Lambdas in AWS to make all kinds of fun things possible. If you are a nerd, so many fun skills can be added the Echo and you can go to bed knowing exact what the NASA Curiosity rover did on Mars that day.

WHAT A TIME TO BE ALIVE!

So, if you haven’t played with AWS Lambdas yet, you can write code in Java, Python, Node or even C#. Definitely worth playing with, especically if you wanted to write a program to send your kids a text to tell them to do their laundry simply by telling Alexa a command…because that totally works, ahem.