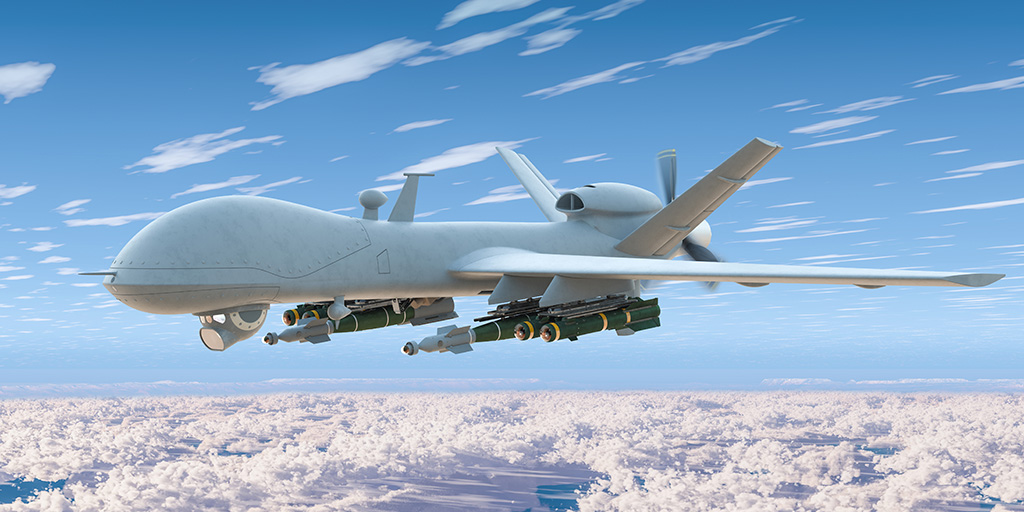 I attended the Hacker’s Halted Conference in Atlanta in October. One  presentation I found most interesting was given by Laura Samso Pericon. The topic of her presentation was Cyberspace and Interconnected Systems. It was a discussion of how warfare has evolved over the years, going back to Ancient times.

How has technology changed the way war is waged? The word Cyberspace is very well known to anyone that has knowledge of the Internet space.  Cyberwar is a word that is creeping into conversations more and more.

“A Net force is very likely to become another military branch following the army, air force, and Navy, and it will shoulder the formidable task of protecting Net sovereignty and engaging in Net Warfare”.  – The Liberation Army Daily Nov 11, 1999. Along those lines she mentioned that even then it was intimated that modern high-tech warfare cannot win without the Net, nor won just on the Net. It must be coordinated (land, sea, air, space, electronic and Net warfare).

Ms. Pericon displayed a chart that showed the correlation of US Drone strikes vs. terrorists in Pakistan. As the number of strikes increased, the volume of terrorist activity rose. She noted how terrorist interest in using drones was gaining steam and posted a clip from a Taliban newspaper appealing to local hackers for help in defeating drone technology.  There was definitely interest in how a drone could be used against targets. I’ll just leave it at that.

UAV use is growing by leaps and bounds. Ms. Pericon showed a graph that displayed the rise in growth of the Global Aerial Drone Market.  As the UAV technology improves it will naturally follow suit that these devices will become cheaper and even more capable. She pointed out that as the number of UAVs in use increases, the potential for and interest in cyber attacks on UAV’s also increases.  In fact, she indicated that some general unmanned system problems have already been identified. Everything is a potential target, even a drone.  As she said.. “..drones, after all, are essentially flying computers susceptible to the same types of hacks as a laptop or smartphone.”

Without diving too deep into the weeds, lets just say that warfare is being carried out against UAV’s in present day.  She noted that the mission execution capability of multi-UAV systems today are limited to plans loaded before the mission without adequate flexibility to respond to known and unknown disruption. Types of attacks that could be rendered on a UAV range from remote attacks or sensor jamming/spoofing. Old fashion hardware attacks are also a possibility if you have direct access to the equipment.  On February 7th 2013 a foreign country released  footage they claim shows a drone they commandeered from another country landing at one of their bases. If true, it is something to think about. Just remember that anything that touches the Net…can be touched.

Does the tool write the requirements for you?