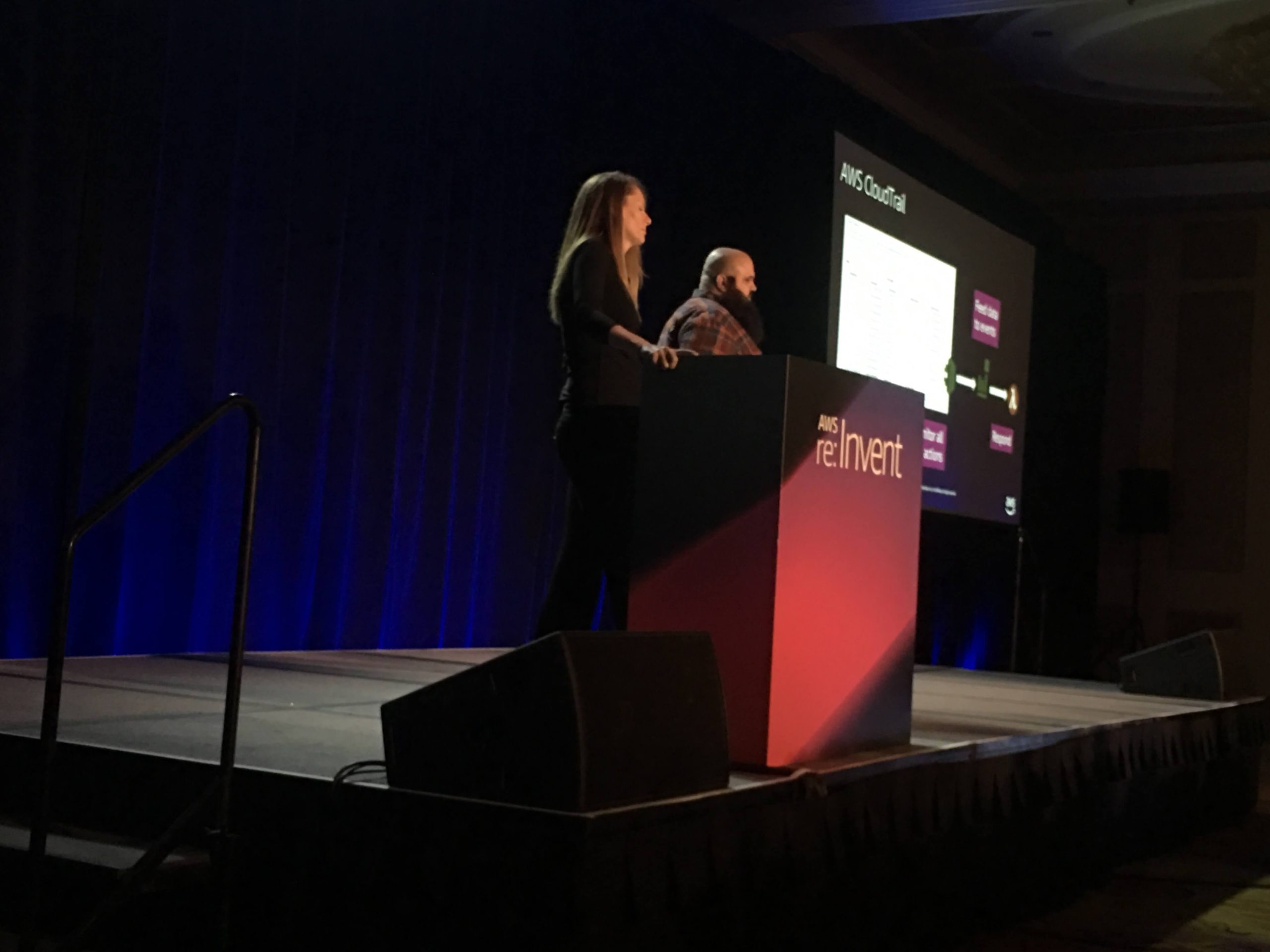 In November 2018, I attended the AWS re: Invent Conference in Las Vegas. It’s a great conference for those of you interested in AWS. It can be a bit overwhelming, but if you narrow your...Read More

I attended the Hacker’s Halted Conference in Atlanta in October. One  presentation I found most interesting was given by Laura Samso Pericon. The topic of her presentation was Cyberspace and Interconnected Systems. It was a...Read More 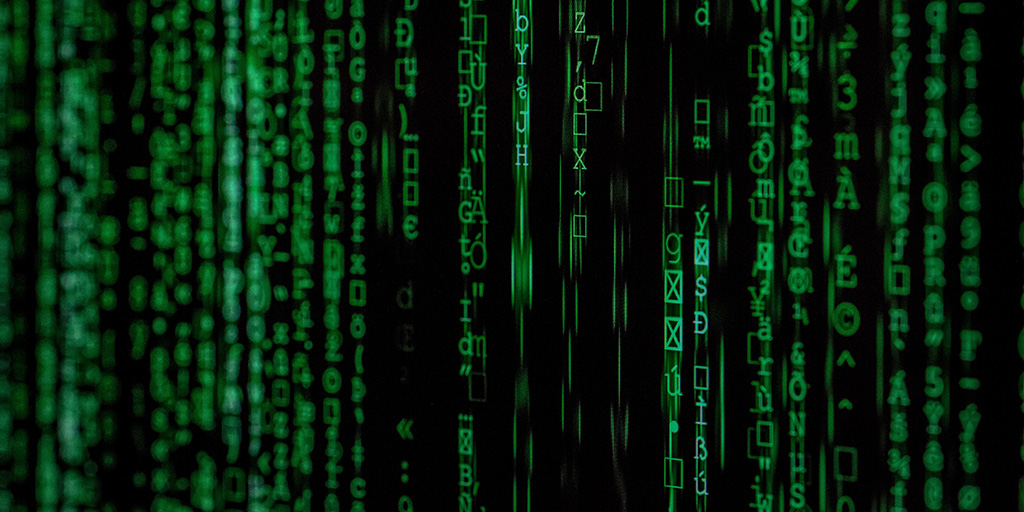 The Revolution of the Evolution in DDoS Attacks Jon White

I sat in on an interesting presentation at DefCon 2017, It was titled “The call is coming from Inside the house!  Are you ready for the next evolution of DDoS attacks?“ It was given by...Read More 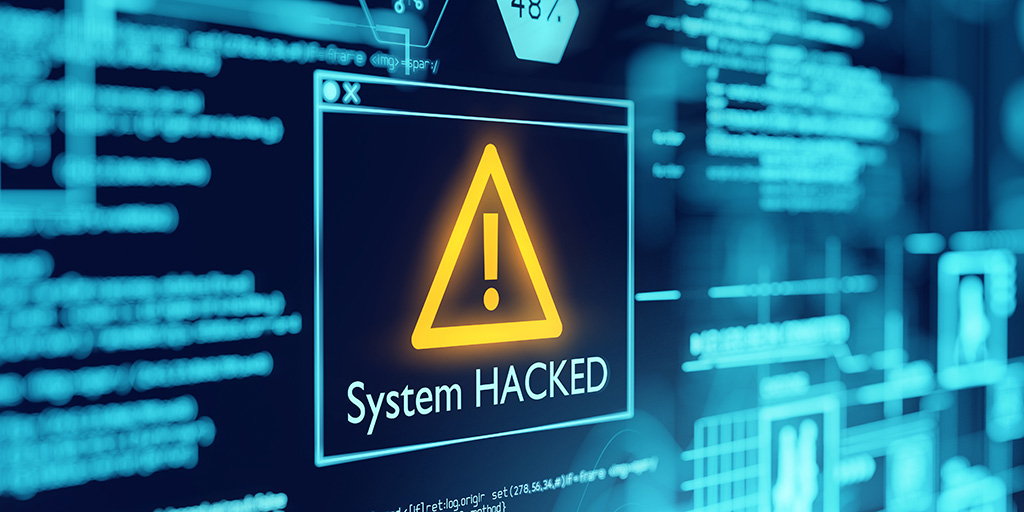 Feds trying to get with the program Jon White

The Federal Government is trying to get with the Cyber times. I listened in on a panel held July 28th @Defcon. The panel was called Meet the Feds. The FTC, Terrell McSweeny, FDA - Suzanne Schwartz, DOJ -...Read More